“between you and me” is correct. Strunk and White’s example to illustrate this point is “Let’s talk it over between us, then, you and me” (1).

Let’s talk it over between you and me. Other grammarians (2, 3) concur that you put yourself last when “I” or “me” is part of a compound subject or object. I suppose that it’s just the polite thing to do. “Me first” is a bad attitude in life, and so it is in grammar, too.

The pronouns that you can use as subjects are “I,” “you,” “he,” “she,” “it,” “they,” and “we.” If you’re using one noun or pronoun by itself, then you have no problem; but if you want to use two at a time, that’s called a compound subject and you might have a question. Just remember your manners and put “I” last, because according to the American Heritage Guide to Contemporary Usage and Style, “All pronouns except ‘I’ normally come before the noun in these compound subjects” (2). So it would be correct to say, “She and Bob climbed the steps” or “Bob and I climbed the steps.” You would never say, “I and Bob climbed the steps.”

It works in the same way with pronouns you use as objects. These are “me,” “you,” “him,” “her,” “it,” “them,” and “us.” It’s “me” last, not first, in a compound, so it would be correct to say these sentences, taken from the Grammar Desk Reference: “He invited Jodie and me”; “Larry will be calling her and me tomorrow”; and “She gave him and me some advice” (3).

Now when we consider the “between me and you” or “between you and me” question, we know that “between you and me” has to be right. The pronouns “me” and “you” are parts of a compound object of the preposition “between,” and we’ve learned that “me” is an underachiever and has to go last.

This site uses Akismet to reduce spam. Learn how your comment data is processed. 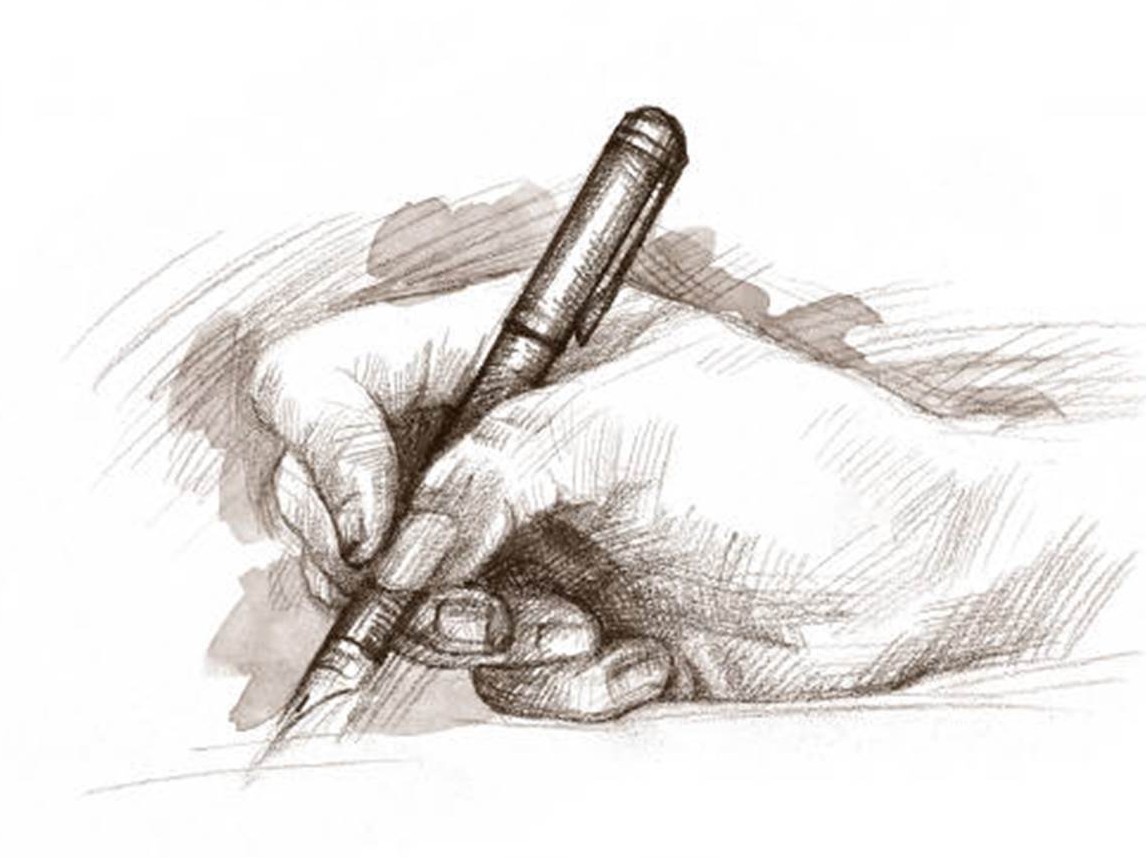 ** Until further notice, meetings for the group have been suspended ** The East Hants Writers Group meets the third Tuesday of every month (except July, August and December) at the Elmsdale Public Library between 6:00 pm and 8:00 pm. Contact: tibert@live.com 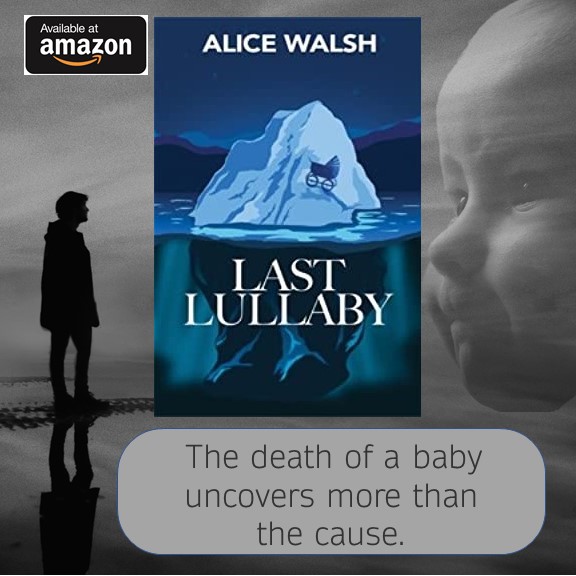